Is Christmas Coming too Soon? 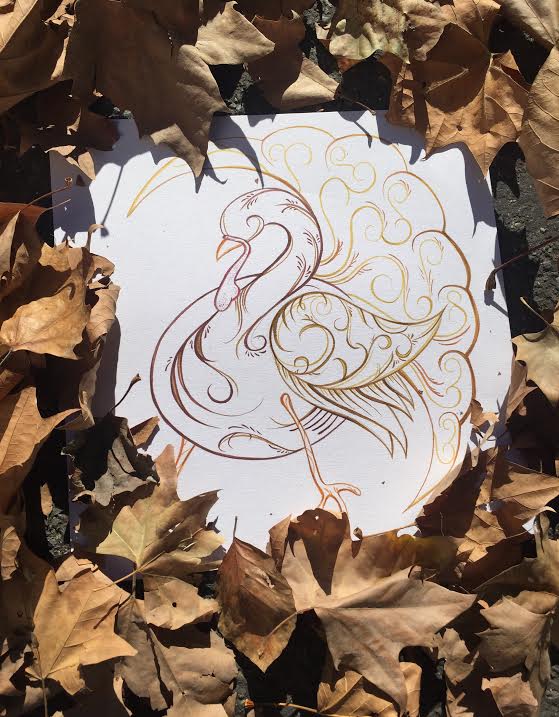 Is it too soon for christmas? (Kenia Carreon and Amelia Hernandez)

The holiday season includes some of the year’s most exciting days. From Thanksgiving to Christmas and New Year’s, this time of year has dedicated itself to the celebration of holidays dating back several centuries. Temperatures drop, spirits rise, and festivities are in full swing during this period.

During the holidays, people gather and celebrate with their loved ones. This day is often planned weeks in advance. Homes are decorated, and communities are lit up with the colorful lights that have become so synonymous with winter. All around, images of warm drinks and cozy fireplaces can be seen.

But all this begs the question: are we too obsessed with the holidays? More importantly, are we too obsessed with Christmas? Advertisements for this holiday often begin as early as October, and by the beginning of November, the tell-tale signs of Christmas have taken over the airwaves. Thanksgiving pales in comparison to Christmas, and must often battle for the attention of the American public. Even Starbucks’ holiday cups have been criticized for not being “Christmas-y” enough.

For as long as many can remember, the holiday season has been about making money. In 1939, Franklin D. Roosevelt moved Thanksgiving to the second-last Thursday of November in a last-ditch effort to encourage consumers to spend more by giving them more time to shop for Christmas. After much disapproval, the date that Thanksgiving was to be celebrated on was finally chosen as the fourth Thursday of each November, a custom that continues today.

Companies take full advantage of the weeks leading up to Christmas and often bombard consumers with ads. Of course, no one can blame companies for wanting to celebrate Christmas early. The holiday season boasts the most profitable periods for many corporations. Lowe’s, Crate and Barrel, and Macy’s are just a few stores who love Christmas. A long list of other retailers also have their Christmas decorations up long before December approaches.

So what do you think, is Christmas coming too early? Don’t forget to tweet @LHSLionTales and share your comments with the other lions.