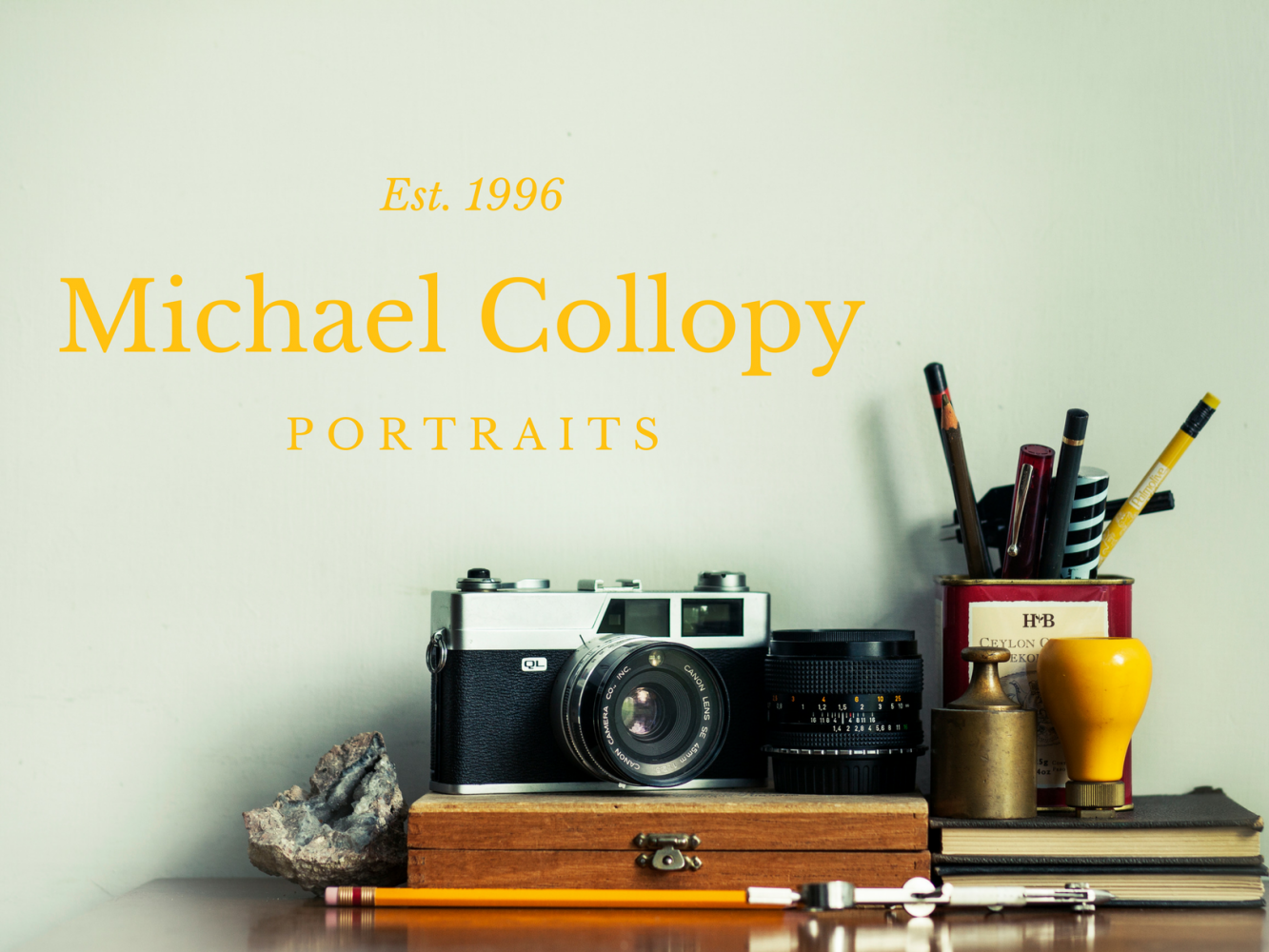 On May 17th, Lincoln at last held an opening ceremony for the innovated Lincoln Center alongside with Michael Collopy’s “Do Right Through Peace” art show. The Lincoln Center was decorated beautifully from the outside as well as the inside, snacks were provided, and the room with packed with multiple attendees for this special event.

At the start of the event— before the photographer was invited to the center of the room— the man on the mic was talking about the connections he has with Michael Collopy and shared a piece of his story. It was then revealed that the man speaking before was Don Bowden! Don is well known for being the first American athlete to break the four minute barrier in the mile, and later on representing the US at the 1956 Olympics. To add on to his accomplishments, he was also a student at our very own Lincoln High School. It was a very special introduction. He then passed on the show to the man everyone in the audience was anticipating… Michael Collopy.

The talented photographer, who is the creator of all the portraits you have probably seen hung up on the Lincoln Center’s walls, stepped up to the middle of the room while everyone cheered. He thanked everyone for attending, expressed his gratitude towards Don Bowden, introduced his wife and cousin, and then began his presentation. Michael introduced a bit of how he started in photography. He explained how both of his parents were artists therefore he went into college following his dad’s footsteps as a graphic designer but then after seeing an exhibit of photography, he chose photography. He spoke a bit about his genuine inspirational figure for photography and expressed how much he liked capturing photos of people. After that, he went on to introduce his slideshow on portraits he had taken of famous people.

His slideshow consisted of many public figures we all know. It went from portraits of Frank Sinatra to Donald Trump, suggesting how long he has been involved in this. Michael shared an anecdote with each photo he presented, giving the audience more of an explanation of how he was able to take the public figure’s portraits and what was happening at the time.

We got in contact with Michael Collopy to get more information about Lincoln High School exhibiting his line of work, “Do Right Through Peace”. For 35 years, Michael Collopy has been involved in the photography world, taking portraits. He expressed that he went into photography to, “educate and inspire others to rough the lives of individuals of achievement who have served others through their life vocations.” We asked him several question about the traveling he does in order to take photographs of these public figures that demonstrate peace. Michael states “One year I traveled 250,000 air miles”, we would think that 250,000 miles would drain a person from energy, but Michael is so passionate he doesn’t mind. The camera he uses to get these amazing photographs of these inspirational  people is a medium format Hasselblad camera. Michael Collopy describes how honored he is to exhibit at Lincoln, but the honor is ours.

Overall, the art show was full of informative stories and lots of pleasant applause and laughter coming from the audience’s side. It was a great experience to hear the stories behind many of the portraits displayed in our Lincoln Center. There is still plenty of time to admire these amazing photographs within the Lincoln Center because it is said that these photographs will remain in place from now until September 2nd.