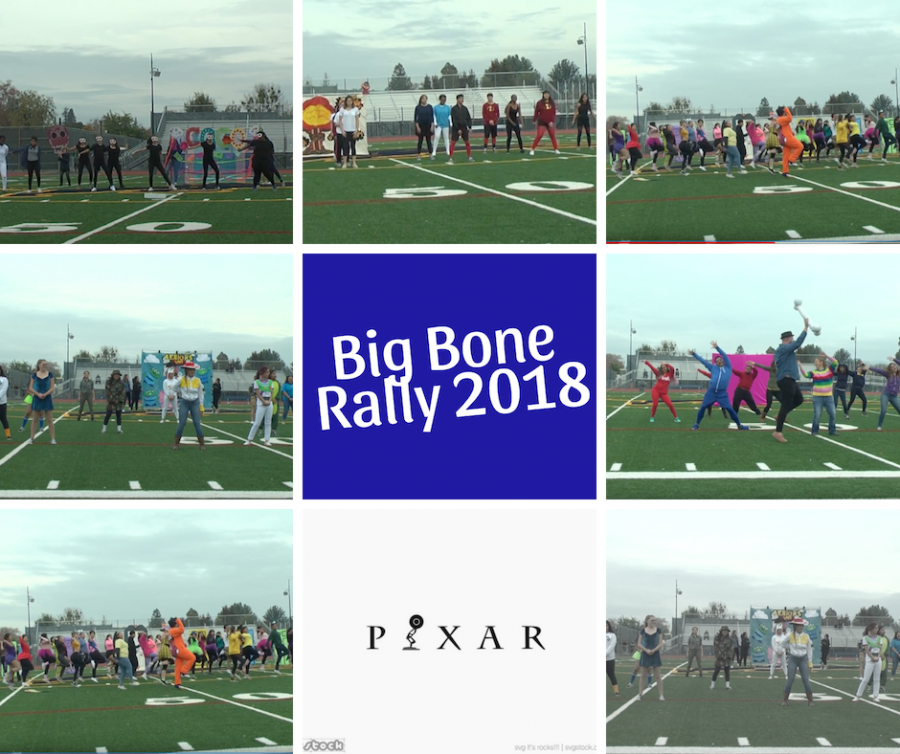 On November 27, 2018, Abraham Lincoln High School had its annual Big Bone Rally. It was originally planned to be held on Wednesday, the 21st of November, a day before the Big Bone game, but this years rally was rescheduled for after Big Bone due to the Northern California fires that were going on and the unhealthy air quality.

The Big Bone Rally is a way for students at Lincoln to support and encourage the players of the Lions football varsity team. Each class puts on a skit with fun and energetic music to pump up the students, and players, in the crowd. Even some teachers participated in the rally with their own skit. The bleachers were filled with students of every grade, and the band was loudly playing their musical cues as the dance groups were preparing for their performance. The sophomores began with their performance of The Incredibles. The juniors then had their performance of Monsters Inc. and had even included a memorable joke for those who have remembered the movie. Immediately after the junior’s performance, the performance that soon followed was the freshmen’s performance of Coco. Since it was their first big bone rally, the students were very shy, but quickly gained the confidence and finished their performance. The last student performance, Toy Story, was performed by the seniors. The finale had involved several teachers performing their own interpretation of Inside Out. Out of all the performances—the sophomores, juniors, and seniors had the most nostalgic and familiar performances, since their performances had referenced movies that were released while we were still in our youth.

Each class had their own Disney Pixar movie theme.

The sophomores, Class of 2021, had the movie: The Incredibles.

The teachers had the movie: Inside Out.