The Status of the Boys Varsity Basketball Team 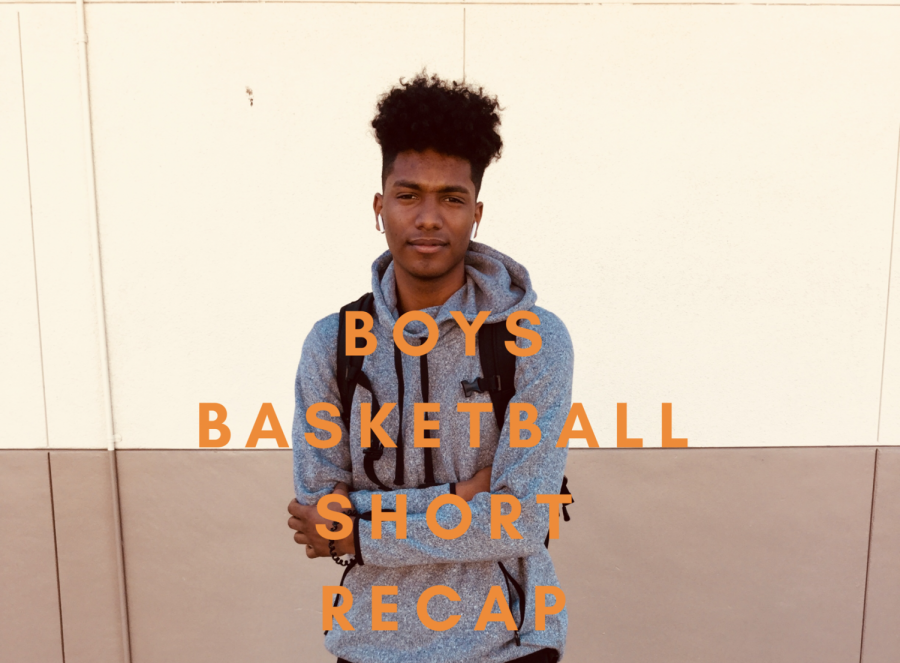 Lincoln’s Boys Varsity basketball team is currently 6-1 as of writing this article, and started the season undefeated in their first five games.The team is in 3rd place, tied with Del Mar and Hill, all of which have the same record. Lincoln will have a home game against James Lick next Tuesday.

The team is being led by Ricardo Castrejon and Chris Garcia. When interviewed on how confident they were with their team’s performance, they both generally agreed, with Chris even going so far as to say, “Of course I am, why wouldn’t I be?” According to MaxPreps.com, Ricardo averages about 15.7 points per game and has made 235 points in 17 games this season. Recently, he also had a 34 point game against Del Mar that still ended in a loss. Also just as impressive, are Chris’ stats as well. Chris leads the team with a free-throw percentage of 100% in all 15 games that he’s played this season. 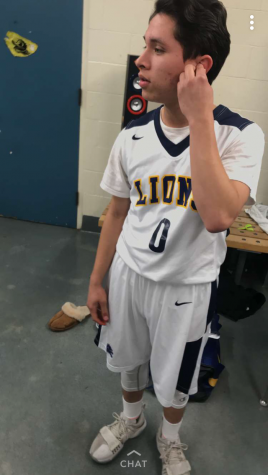 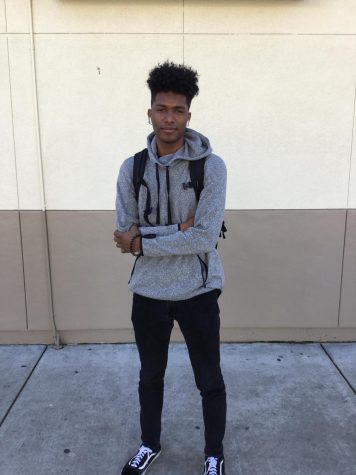