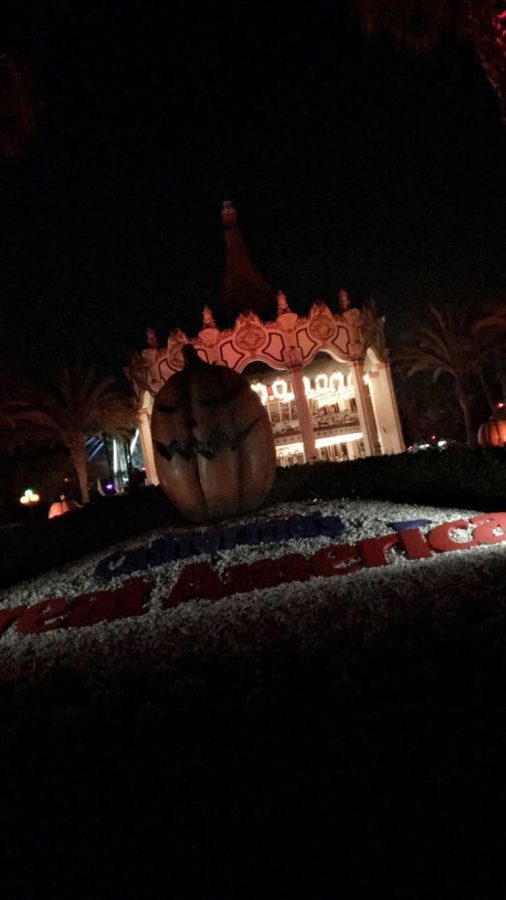 Great America’s Halloween Haunt was the center of scare this weekend. Not only from the people working there, but from a shooting scare.

At around 10:30 pm on Saturday 26th, everybody at Great America began running in fear. Many believed that they thought they heard what sounded like gunshots, but possibly could’ve been trash cans being tipped over. Either way, it caused a panic around the entire park, causing teens, parents, and children crying in fear of their lives, with many calling relatives and dialing 911.

However, at around 11:10 pm the Santa Clara Police Department confirmed on Twitter that there weren’t any shots fired and that everybody in assistance was safe. Great America also took to Twitter and tweeted the following, “There were unsubstantiated reports of a gunshot at the park. Park authorities and on-property police officers worked together to quickly respond to confirm guest safety, and to eject a group of disruptive teenagers from the park. The park has returned to normal operation.” 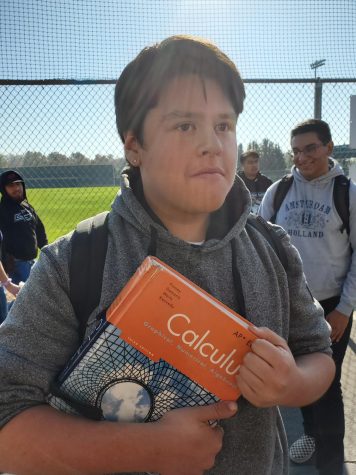 According to senior Alberto Carillo, who works at Great America,“…there were people looting Dipping Dots and just throwing them all over the place… people were also assaulting the employees dressed as clowns.” This was confirmed by The Mercury News on an article titled “Santa Clara: Robbery mistaken for shooting at Great America.”