Attitudes Against Minorities in the School System 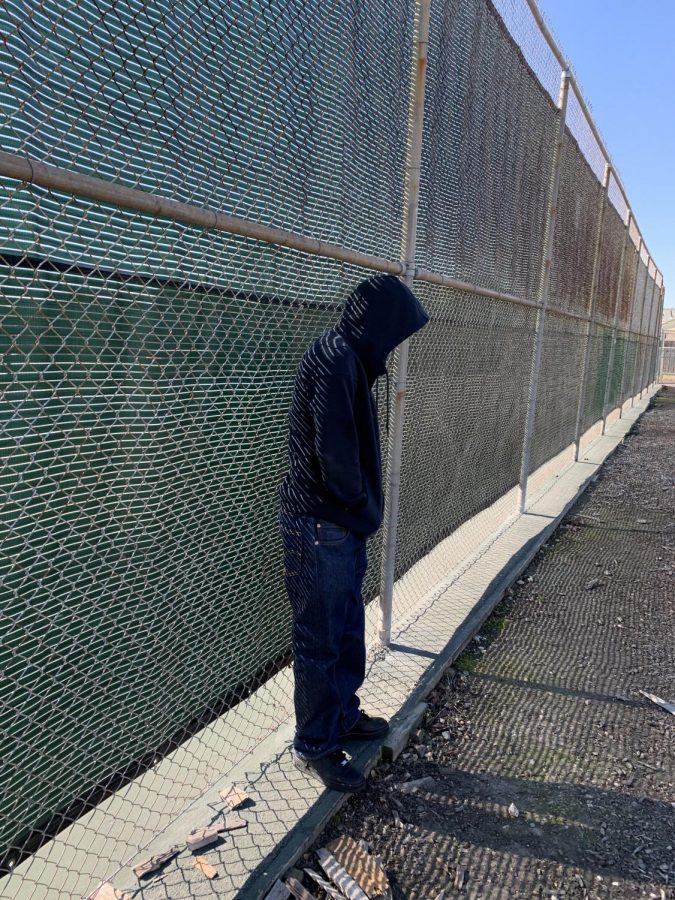 Why are minorities isolated? (Andrew Martinez)

School is a place where people come to get educated. School should be a place where all kids of all ages are welcomed and respected. School should not have certain groups of kids being constantly bullied or ridiculed. But in numerous schools, students of ethnic backgrounds are constantly discriminated against by staff and peers. A surplus of students feel oppressed by others simply for not fully accepting English and “white” culture.

To further comprehend the struggles these students go through, some students were interviewed as well as the ELD teacher at Lincoln High School.

In one interview a student from Lincoln High School was asked a few questions, how long he or she has been in the US, How long has he spent at school and how did they feel when they first got there. The student answered “ I have been in the US for a year and a half and around the same at Lincoln high school. When I first got to Lincoln High school there were times where because I couldn’t speak English I felt uncomfortable and excluded from the class.” The student remarked that he didn’t feel like he belonged in the school because of  his inability to speak fluent English.

Another student that was interviewed is Esmeralda Picaso Cortez, an 11th grader at Lincoln. Esmeralda was born in the U.S. and when she was 4 years old she went to Mexico and lived there until she was 14 years old. She came back to the U.S. and in November 2020 it will mark 4 years living here.

Esmeralda struggles when speaking English but she can understand “everything.” She also gets nervous and is shy when she speaks the language because she is scared students will laugh at her.

However, she doesn’t like asking for help because she feels she can do it herself. Due to her understanding of the language, Esmeralda has helped out other students who don’t speak or understand English. She says it feels good when doing so.

When asked if she has ever seen a student being left out for not speaking English, Esmeralda answered that she has not. She believes that in some cases, students do get the help they need from teachers, although she thinks some teachers might want to help a student out but can’t because they can’t seem to understand them.

Esmeralda notices that the school is indeed trying to help those students who don’t speak English. She says this is shown because the school is being aware in doing schedule changes, due to students needing more help, and making programs or new classes.

Osman David Mendoza Álvarez is a senior at Lincoln who has dealt with the same problems. Osman was born in Guatemala and moved to the U.S. when he was just 16 years old. He has been living here for two years and he can’t speak “a lot of English,” to his knowledge, he thinks he can speak English about “30 to 40 percent.”

When Osman first arrived in Lincoln he would feel uncomfortable because he felt students would mumble things about him. Even then he has felt intimidated and discriminated against for not being able to speak English. He said that in the beginning some students would notice that he couldn’t understand them or that he would tell students he didn’t speak English and they would drift apart and stopped talking to him.

On some occasions, Osman has been skipped when it was his turn to answer a question in class. He feels bad because to him the teachers think, “ he doesn’t know anything and therefore I didn’t choose him.” However, at other times he feels better since he isn’t participating and won’t be ridiculed or embarrassed. Osman usually is embarrassed when he is called on because he might not know the answer and he doesn’t know English.

The ELD teacher, Frank Lazalde has a drive to help all children he teaches, something he tells his students is “Grammar is a science and an art, the science and art of being able to write properly and speak properly in a language. Therefore, students should study English. Not give up, practice, and let go of the fear. English is a very long learning process, but it is something that is going to leave them with the great treasure of success.” He believes that no matter the difficulty nor distance its a journey worth it.   Something he prompts to his students “…from the moment they step foot in this land, they are protected by the laws in this country. [And], that world of opportunities that is ahead of them belongs to them just like any other.”