Why Does Generic Chair Write Satire? 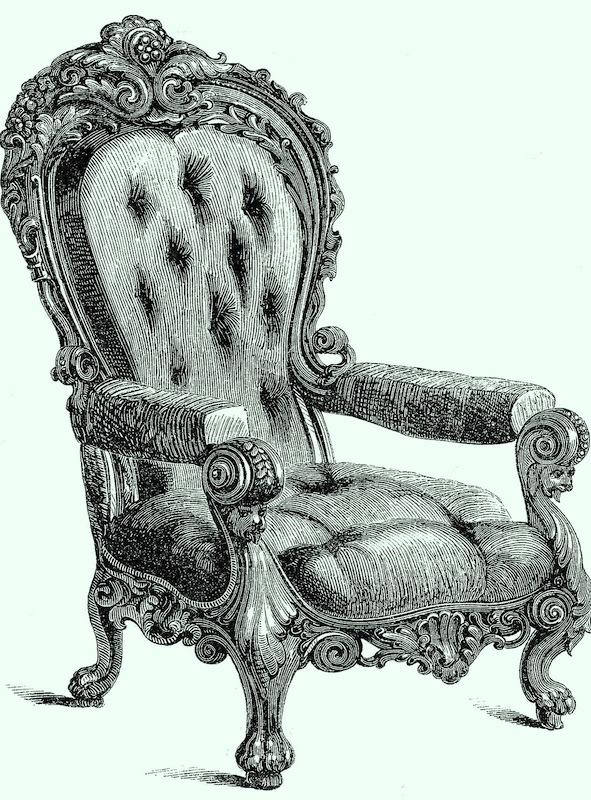 Generic Chair, Board of Chairs

As you may know, my name is Generic Chair. I am the satire editor for this school’s newspaper. Did you ever wonder how I became a satire editor? No? Too bad, I’m going to tell you a cliche story outlining the tale. I’d just like to de-throne the notion that I do this thing for the money.